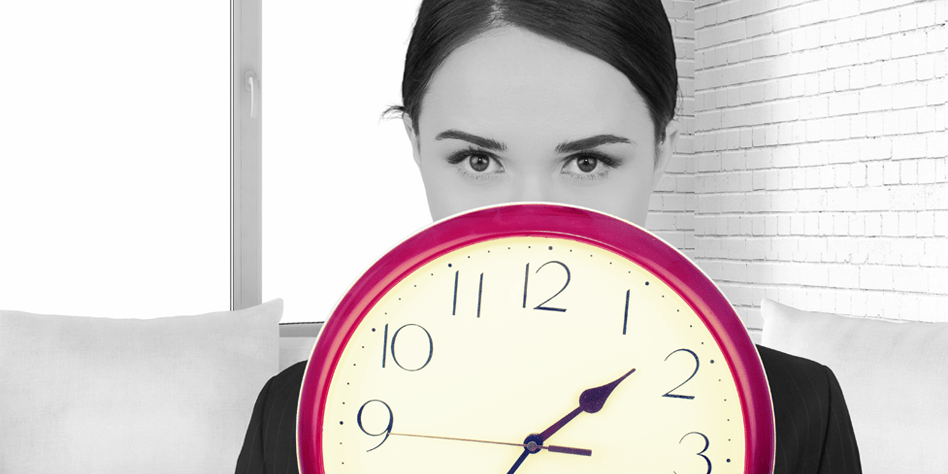 Time waits for no man (or woman).

The world moves ahead every single day, it doesn’t care if we’ve set up our landing pages correctly, have our engagement sequences in place or if we’ve brushed our teeth and combed our hair.

And to be honest, none of that stuff really matters.  Ok, don’t go out with messy hair or bad breath, but the other stuff, they’re less important.  You need to get moving forward and making progress, every single day.

I’m not talking about doing things quickly.  There are enough people out there telling you that your online business needs to execute quickly and not worry too much about failure.

That’s not my way of doing things.

Creating The Side Hustle

When you’re trying to put something together as a bit of “side hustle” or if you’re what I call a Casual Marketer, then reckless abandon when it comes to getting stuff done will hurt you in the long run.  You need to make sure that your strategy is clearly laid out and your tactics move you forward.

Doing a bunch of things willy-nilly will actually slow you down because you’ll need to go back and clean up your mistakes.  When you’re doing things on the side, that’s time you don’t have.

Which brings me back to the point I started with about time waiting for no one.

To be successful, you need to build an audience that respects you – you need to establish your authority.  That isn’t going to happen on it’s own, you have to actually put the work in.

Making It Happen Yourself

More importantly, you’re never going to be anointed, appointed or deemed an authority by some higher power.  There’s no “Internet Board Of Authority” that hands out certificates to people who fill out the right forms and submit their application fee on time.

There are two schools of thought about this.  The first is that you have to go grab your authority, stake your claim and “take what’s yours”.  I understand that line of thinking and see why people do it… They do it because it’s easy.  It requires no real effort or in fact proof to call yourself an authority in something.

If you want to get a masterclass on how to do this, check out Frank Kern’s “State of the Internet” addresses.  They are truly masterful pieces of claiming authority.

Kern sat at a big desk, book case behind him, a Presidential like seal in the foreground and he gave an address about what he saw in the marketing world online.  Everyone is familiar with the State of the Union address that the President of the United States gives on occasion and Kern just basically positioned himself as the President of the Internet.

Whether you agreed with what he said or not, it really didn’t matter, people talked about these videos and he framed the conversation.  He declared himself an authority and that was that.

Like I said, these videos were genius in what Kern set out to do with them and they worked.  He was already well known in online circles as a “Guru”, but he took that to the next level and basically positioned himself as President of the Gurus.

Having The Chops To Back It Up

Putting Kern’s good work aside, I’ve seen far too many people stake their claim to a certain level of authority without having the chops to back it up.  These folks just call themselves an authority and move forward from there.  Very few of them are actual authorities and before too long it becomes obvious that the emperor isn’t wearing any clothes.

The second school of thought is that you become an authority when other people begin to refer to you as such.  I liken this to the “Oprah Effect”.

The two biggest beneficiaries of this were Dr Phil McGraw and Dr Mehmet Oz – I bet almost everyone reading this has heard of Dr Phil and Dr Oz.

Both of these gentlemen were reasonably well qualified individuals.  Dr Phil has a PhD in Clinical Psychology and Dr Oz was a Professor of Surgery at Columbia University and ran the Cardiovascular Institute at New York Presbyterian Hospital.

However, neither of them were what you would call “authority figures” in their field.  In fact, Oprah came into contact with Dr Phil because he had a consulting practice in the legal profession coaching witnesses and plaintiffs.  In fact, prior to coming in contact with Oprah, Dr Phil’s consulting firm was not doing very well and he’d been disciplined by the Texas Board of Psychologists for improper conduct when he hired a former patient.

But when these gentlemen started appearing on Oprah, they became overnight authorities.  She positioned them to her audience as experts and gave them her credibility.  As a result, their careers exploded.

When someone with an existing audience positions you as an authority, that’s incredibly powerful.  It’s part of our social fabric that when someone we like and trust tells us something, we believe them by default, we abandon scepticism.

For me, this is the best way to build your authority.  You place yourself in positions where other people can talk about you as an authority figure in whatever it is that you do.  That’s why I like appearing on podcasts – people with an existing audience reflect their authority onto me by giving me access to their stage to speak to their audience.

Which leads me right back to the point about time.  There is no time like the present.  You need to be out there in some way, shape or form, every day establishing your authority in front of your existing audience or the audience you hope to capture.  People are looking to be led and if you aim to be their leader, then you need to get moving on it because if you don’t, someone else will.