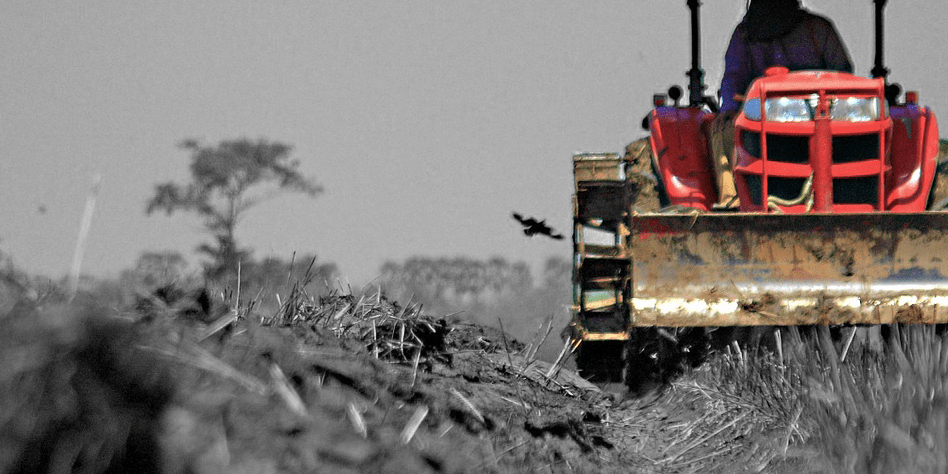 Some of you know that I offer some information courses on Udemy and I do reasonably well at it.  It’s not enough to buy a new Bugatti Chiron, but it is enough monthly to pay my son’s school fees and when things like my car registration comes up, it pays for that, etc…

With that said, I know that it’s not my platform and it’s not my audience.  They are selling something of mine to their customers for a royalty share.

The upside to this relationship is that I don’t really have to worry about building that audience and generating traffic.  Udemy do their thing and I seem to get sales every month.

The downside is that at any time, they can make a change to how they do their business and that can negatively impact me financially.  That’s not theoretical, that actually happened last June – they made a change to their site and my revenue from Udemy dropped 40% in July and was 60% lower in August.

What Is Digital Sharecropping?

That’s the risk of being a digital sharecropper.

If you’re not familiar with the concept of sharecropping, it’s a scenario where a landlord allows a tenant to farm on their land in exchange for a percentage of the crop that the farmer yields.  The farmer maintains and often improves the landlord’s asset and can be evicted almost at any time.

In an online world, the digital sharecropping model is fairly common.  Udemy is one example, but people who run their business on Facebook it’s probably the most prevalent.  You see people who build massive Facebook Groups and even start generating a good income from these things.  Then Facebook shut down the group without warning for a “policy violation”.

Don’t think this happens?  I know someone who had a group of 25,000 people turned off and just this past week I saw a young lady say that her group was shut down by Facebook without them giving her a reason.

Digital Sharecropping has some distinct advantages for some people.  Using my own example, I had these courses, I didn’t really have an ideal audience to sell them to and I didn’t need the distraction of building out my own platform at the time to host and sell them.  Udemy was a good fit and I went in with my eyes wide open to the nature of our relationship.

Understanding The Risks Of Digital Sharecropping

Over the last couple months I’ve been preparing to offer these courses on the Casual Marketer site as well as Udemy because I’m not starting to generate traffic and build an audience that can specifically benefit from these products.  Again, it’s a strategic plan that I want to execute on over the next little while.

Overnight, Udemy have announced significant pricing changes on their platform that caps the top price, sets a minimum price and establishes limits on discounts allowed to be offered.  As someone who sells on Udemy, I think they are great changes, really well considered and well thought out.

There are a ton of lessons that you can draw from this example, but probably the best one to take away is that you should always try to own the land you’re farming on and if not, be aware of the nature of your situation.  Setting up a Facebook Group is easier than setting up a XenForo forum and building a community on your own site.  Putting a course on Udemy is easier than doing it yourself on your site and you don’t have to worry about traffic that much.

At the end of the day though, you’re not in control.  Without having that level of control, it’s very hard to have certainty about your future.  It’s difficult to plan and build a strategy because the variables are not always known.  Think carefully about the choices you’re making because they may come back to haunt you.