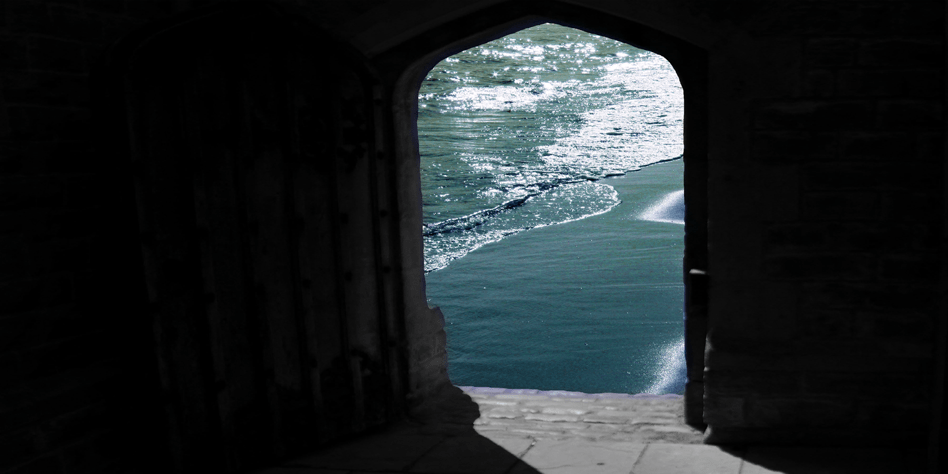 About three or four years ago the term, “Content Marketing” became rather commonplace and was used to describe a process of using content as a form of leverage to build your audience.

It only took about a year before the cool kids started using the term Content Marketing 2.0 and talking about what the next generation of this strategy would look like.

Unfortunately, as is the way with this crowd of desperate wannabes trying to make themselves look smarter than they are, they all pretty much said nothing important.  Their view of what 2.0 would look like was pretty much 1.0 but with infographics and more big brands.

In fact, if you go back and look at what some pretty big sites had to say about Content Marketing 2.0, it’s kind of embarrassing for them.  The truth is, they’re in the business of throwing a whole bunch of crap out there and hoping some gets traction to perpetuate their tenuous position of thought leadership.  Then they double down on what sticks and force feed people their “next big thing.”

Lucky for you, I don’t care about that stuff.  I’m not interested in being a guru or a maven, I’m just someone that watches what’s going on, looks for glitches in the matrix and tries to figure out what’s the best way to move forward.

And when it comes to Content Marketing, I’ve spotted the flaw.

It’s pretty widely accepted that the idea that only thing you need to do is make “epic content” and people will flock to you is crap.

It’s an idea perpetuated by dirty hope peddlers that leads people to believe that being a special little unicorn will be enough to catapult them into the pantheon of Mommy Bloggers, Fitness Experts or whatever overcrowded and over serviced niche they want to get into.

It’s a “can’t lose” situation for the hope pushers.

They can sell excitement and possibility.

They tell everyone that they’re a unique snowflake that the world is waiting to embrace and at the same time it doesn’t sound much like hard work.

If the person buying this rubbish has some success, then the hope dealer has a new testimonial and if the person struggles, then it was on them for not quite being special or unique enough.

Therein lies the problem.  If everyone is a unique snowflake out there doing their thing, then what you end up with are big piles of nondescript snow.

I come from and grew up in Canada, I can appreciate the individuality of one snowflake.

I vividly remember playing outside in the schoolyard in October or November and the first one or two snowflakes of the year would fall.

As a kid, you would lose your mind.  This seemed like, without doubt, the greatest singular moment ever.  Eventually, though, you’d just have a foot of snow and you’d start think about how great it would be when summer came.

The thing is though, Content Marketing still works and when done well, it’s incredibly valuable for people.  It just needs to evolve.

I think 2016 will be the year of “Consumption Marketing”.  You have people out there creating really great stuff and doing nothing to get people to consume it because they’ve been told that “if you build it, they will come.”

I think the key is getting people to actually engage with your content, consume it, put it into action.  Structuring not just the content, but the whole delivery and experience to facilitate people actually consuming what you’ve created.

To me, that’s what I call Content Marketing 2.0 – it’s not just about the content you create, it’s about getting people to directly engage with what you’ve published.

In fact, the February issue of the Casual Marketer Newsletter is all about this topic.  It’s twelve pages of insights on getting people to engage with your content to help take it to the next level.

The February issue directly complements the January issue which is all about Audience Building and if you join before February 12th, 2016 you’ll get both issues in your welcome along with my paperback book, “No Hyperbole: The New Rules of Online Business” delivered right to your mailbox as soon as it’s ready to be released.