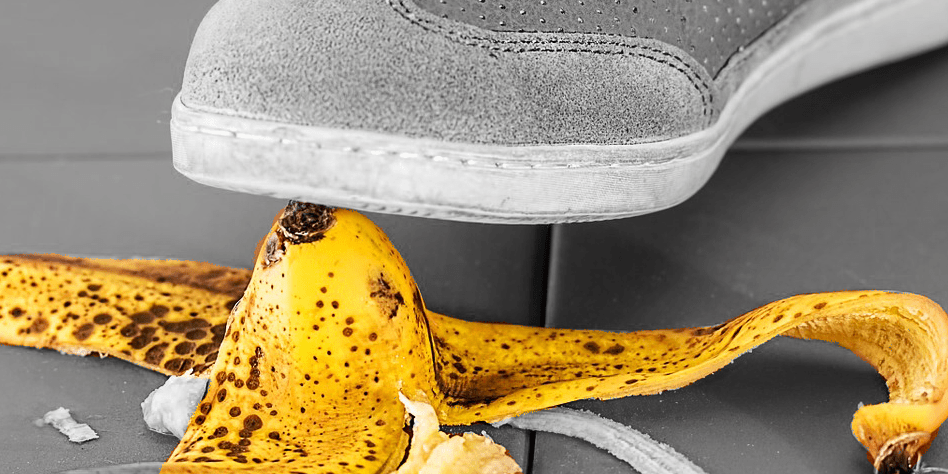 One of the best lessons I’ve ever learned in business, was about making mistakes and recovering from them.  I don’t believe in wandering around aimlessly, rushing into mistakes and then wearing failure like some kind of badge of honour.

I have a definition that I’ll share with you and it will make more sense after you read the rest of this.  To me, failure is an inability in spotting and correcting your mistakes quickly enough so that they lead to situation that cannot be redeemed.

Back in 2004/2005, I was working in a pretty good job with a company that was wildly successful and growing very quickly.  One of our subsidiaries had grown from $200m in revenue to north of $1B in about two years and the managing director of that company was moved into our head office as Chief Operating Officer.  I was the GM of Strategic IT at the time and so I was moved under his management.

This man was a gruff Queenslander who did things his way.  He didn’t take “no” for an answer and he was fiercely loyal.  If you were on his side, he would back you to the hilt and would give you every opportunity to succeed.

We got along really well and over the course of the next five years spent a fair bit of time together travelling for work and we ended up building a couple of successful technology companies for our parent company.  He was probably as close to a “mentor” as I’ve ever had.

Our company worked on big, multi-billion dollar projects all over the world, so he was used to people succeeding.  You simply can’t fail when you’re building a $4B tunnel in the middle of a major city.  Failure in situations like that results in serious repercussions for people at that scale.

He told me that the best managers, the ones who were most successful, were the ones who made thousands of decisions over the life of a project and probably made hundreds of mistakes.  The reason they were successful was because they were good at determining when they themselves or someone else had made a bad decision and then making another decision to fix it.

That simple concept has always stuck with me and has become one of my core philosophies not just in business, but in life.

Correcting Your Mistakes Is Not A Failure

One thing that I think separates me from other people is that I look at a situation, sum up the information I have at my disposal and make a decision.  Then I let that situation play out.  If I think my decision may not have been the best one or I get some new data points that lead me to a different decision, then I work on correcting my mistake and go forward.

I once had a staff member in a 360 performance review say that my decision making process was like a heat seeking missile rather than a nuclear bomb.  She said that when I’m ready, I make a decision and then I keep making a series of ongoing corrections to maximize my chances of hitting the target.

That’s why I find it amusing and astounding when someone talks about “betting the company” on a particular strategy.  I guess you could describe that as “brave” if you’re so inclined, but I tend to think it is mostly stupid.  It just seems like a strategy predicated on unnecessary levels of risk.

If we start from a position that making mistakes is unavoidable, but failure is unacceptable, then that changes the entire mindset.  This creates a situation where we’re free to make decisions without the stress of having to be right all the time.  It allows you to take a certain level of risk knowing that you have the ability to correct your mistakes along the way.  Sometimes the risks pay off and you move ahead, sometimes they don’t pay off, but you adjust and keep moving forward.

Failure comes from compounding mistakes with more mistakes or by not adjusting correctly.  Your goal in your business is to be constantly identifying the parts of your strategy that aren’t working as well as planned, figuring out why and fixing it.  Basically that’s a process of finding a mistake, understanding what’s broken and then making another decision to correct it.

It all comes back to having a solid strategy in the first place.  If your fundamental plan is sound, then the execution is just a process of ongoing decision making and activities to bring it to life.  In the April 2016 Casual Marketer Monthly Newsletter I go into the process I follow to build out my strategies for the things I work on.  If you want to learn how I do it, click the link below to sign up for the Newsletter now.