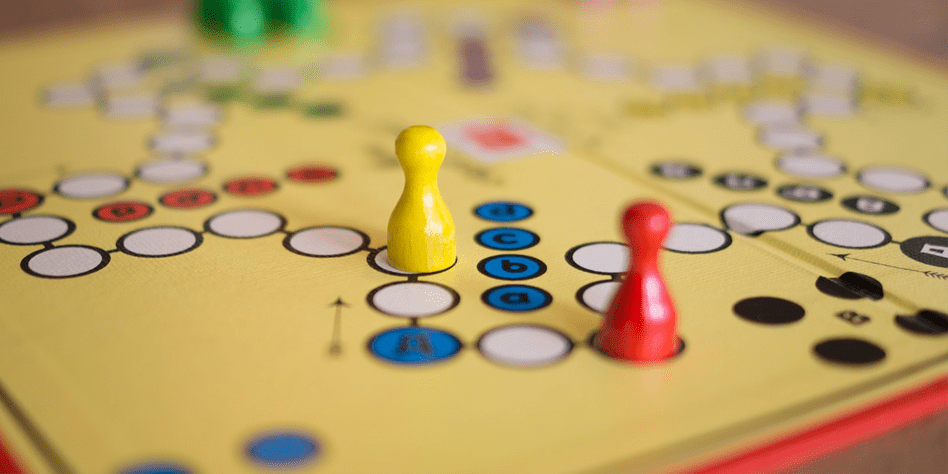 Someone yesterday asked me on Facebook Messenger what I thought about a certain individual and I responded simply with, “He’s an alright guy, we talk on Skype occasionally.”

I immediately got back the response, “But isn’t he a competitor of yours?”

I answered with, “He’s the Namibia to my Bolivia.”

Let me explain that cryptic response.

Namibia and Bolivia are both countries. Both are in the Southern Hemisphere. The two countries know each other exist and I’m sure at some diplomatic level there are even good relations between the two.

But just because they are both countries doesn’t mean they compete with each other.  Yes, they both having mining industries, but the overlap is pretty small.

Operating in a similar way or having similar products to someone else doesn’t mean you’re necessarily fierce rivals.  You can even compete with someone for business in a marketplace and be friendly with them.

We Live In A World Of Abundance

I wrote about this a little bit for the March issue of the Casual Marketer Monthly Newsletter.  We live in a world of abundance.  For people who are persistent, work hard and do the right things in their business and for customers, there is an almost limitless supply of business available.

When you focus on trying to compete with another business on a customer by customer basis, you’re missing the big picture when it comes to operating in an online marketplace.  You’re having a knife fight over table scraps.

I’ve found that having good relationships with people that “compete” with me tends to result in better results for everyone.  The synergies and possibilities from finding ways to work together often double or triple the return for both of you.

Sometimes there are competitive situations and it’s good for your business to have to compete.  Competition sharpens everything about a business and it exposes your weaknesses.  So I’m all about building a strong business that can win in all situations.

Who Cares What The Competition Is Doing?!?

If I’m being honest though, I’m pretty oblivious to the overwhelming majority of things that other people in my market are doing.  The reality is, we don’t really matter that much to each other.

This goes back and proves my point about abundance.  If you’re able to operate in a market, providing overlapping products and services as other players, you’re having good success and you’re not paying any attention at all to what they’re doing, then competition is irrelevant.

For some people, this really worries them.  They get paranoid and start thinking the sky is going to fall on them, but in my opinion, this is a more natural state of business than anything else.

Run your Own Race

It always comes back to running your own race.  People who take their eye off the ball strikeout most of the time, not just in business but in life.  Devise your strategy, plot your course, by all means keep an eye on what other people are doing, but focus primarily on serving your customers the best way that you can.

If you do that, then almost certainly everything else will take care of itself.

One thing that won’t take care of itself, is you joining the Casual Marketer Monthly Newsletter.  If you want to get the March issue which is all about persistence and abundance, then you’re going to have to take action, click the link below and sign up today because by the middle of next week, this issue will be in the mail!