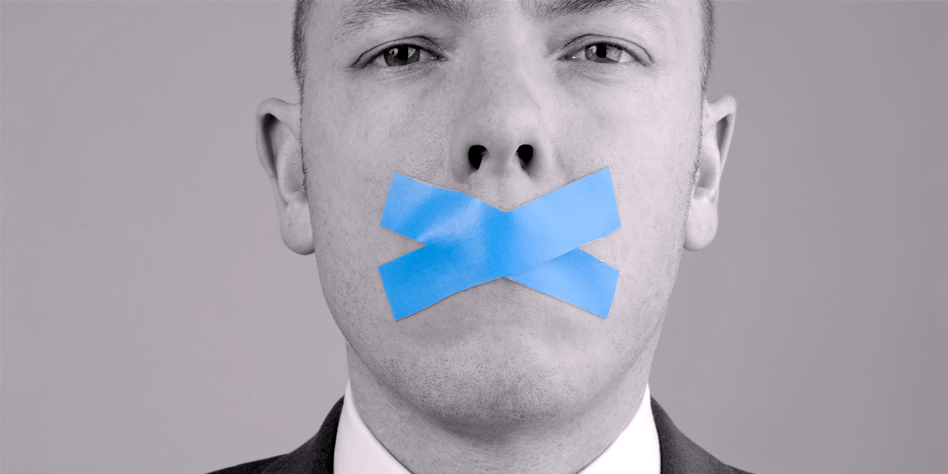 I’m often asked, what’s my single greatest secret for success in anything that I do. My standard answer is usually pretty straightforward, “My stunning good looks, unparalleled charm and dynamic sense of humor.”

Once the laughter subsides proving at least one of those points to be true, I always say, “Hard work.” I am someone that is willing to put the effort in to be successful.

When you spend any amount of time online, you run into people who are looking for “passive income” and “push button wealth” above all else. These people make me smile because I know, without a shadow of a doubt that if we are ever in competition for anything, I will almost certainly win.

Sure, they might get lucky and beat me once, but over the long haul, I’m pretty comfortable that I’m willing to put in the effort to exceed what these type of lazy people are capable of.

And the simple fact is, 80% of the people you run across in life just aren’t willing to put the hard yards in to reach their goal. They’re willing to try until it gets uncomfortable or something appears and distracts them, but the vast majority of people can be beaten at anything just through hard work and perseverance.

I’m sure there’s a large group of people reading this right now who are disagreeing with me. You think that “working smarter” is better than “working harder”. Let me just tell you straight up, you’re committing a classic mistake – you are assuming that the person working hard also isn’t working smart.

We live in a culture that now virtually denigrates and sniggers at hard work. The internet zeitgeist glorifies the person that outsources everything and mocks the person who toils as inferior.

Again, this makes me laugh because the number of people is astronomical that I come across who are in businesses online where they don’t understand what is actually happening, they can’t do the work themselves and who idolize the Tim Ferriss “Four Hour Work Week” myth. If something goes wrong, they can’t even work harder to get themselves out of trouble.

This of course does lead naturally into the conversation around applying your effort in the right directions. It’s vitally important to remember that almost no amount of effort can overcome someone repeatedly crashing their car headlong into the wall of stupid while not wearing a seatbelt.

I don’t think there is anyone who’d argue that you can outwork stupid.

However, when you’re just starting out, you’re going to make mistakes and you’re not going to have the best systems or tools at your disposal. That’s not an excuse. This is where you just have no choice but to out hustle those limitations.

This will serve you well in a couple different ways. First of all, it will motivate you to put in place the right processes and procedures to eliminate some of the grunt work. Secondly, it will create the good habit of being willing to work hard in your business. And finally, you’ll appreciate your success more because you’ll know the effort that went into achieving it.

Speaking of hard work, I’ve put a ton of effort in over the last couple months building out and creating the Casual Marketer Monthly Newsletter. You’re running out of time to get the first two issues as part of your welcome pack when you subscribe – the closing date for this offer has been extended to Sunday, February 14th, 2016 midnight.

Also, everyone who subscribes to the newsletter gets my paperback book, “No Hyperbole: The New Rules of Online Business” delivered to their door as soon as it’s released in the next few weeks!