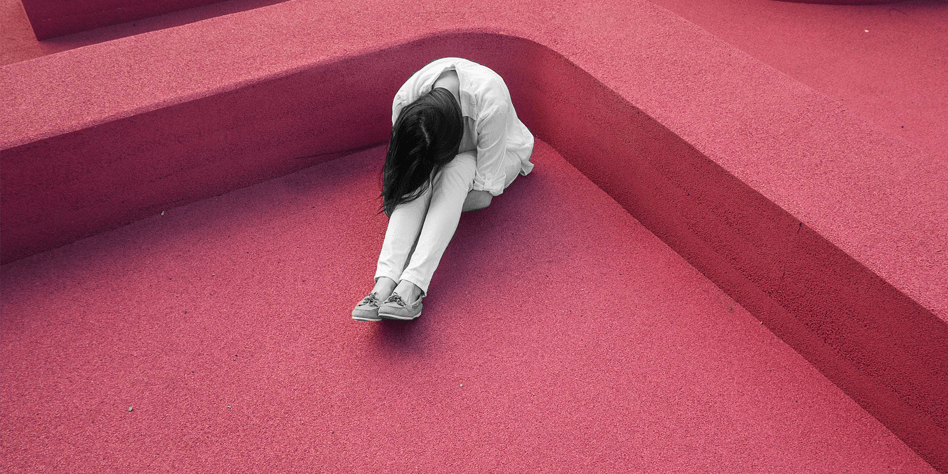 I was having lunch yesterday when something really strange happened – my mobile phone coverage dropped out. I was still on wifi but I was showing no network coverage.

What alerted me to the problem was the guy sitting next to me pretty much started losing his mind. His call dropped out and when he went to reconnect with the person he was talking to he had no coverage. He started ranting about trying to close a deal and meeting his targets… He genuinely looked like he was going to burst a blood vessel.

I then noticed that about 70% of the people in the food court were staring at their phone with a look of annoyance, confusion and bewilderment. It was really a lesson in how important the device has become.

Basically, Telstra, the major phone carrier in Australia had a complete outage. Every major city in the country had their mobile phone network go off the air at the same time in the middle of the day.

Eventually it came back up, the world was still spinning and nobody went bankrupt, so that’s a plus.

For me though, the enlightening part was how Telstra handled the communication of the problem. Lets put this in perspective, this is a massive company, over twenty billion a year in revenue, something like sixteen million services, this is the epitome of a BIG COMPANY.

Their Chief Operating Officer put out a press release apologizing for the outage and being completely honest, the cause was human error. They had a process breakdown internally and someone took down too many critical nodes of their network at the same time for maintenance and their safeguards weren’t good enough.

That had to be a tough press release to write and circulate. But imagine the kind of day the guy who made the mistake was having? You’re the guy who just shut down sixteen million mobile services across the country in the middle of the day.

Australians being Australians, people immediately took to Twitter to make jokes about the situation. Complaining about having to talk to people at lunch instead of playing on their phone or being upset about missing critical Candy Crush notifications from their Aunt Mildred.

Even Telstra got in on it. Their Social Media team are actually really helpful and easily the best entry point for getting support from the company. One of their social media team, “Dani”, in the middle of the outage tweeted from the company’s main account that they thought it might be a bit of fun to shut the network off.

You can’t help but laugh when the company is able to go out to their nearly hundred thousand followers and make a joke at their own expense.

And think about this for a second, in an era of constant spin, some really big companies are empowering their staff to go off script on services like Twitter and just be human beings. That’s impressive.

Being human is a pretty important lesson to take away from something like this. It’s something I talk about in the January and February issues of the Casual Marketer Newsletter. Your customers and your audience want to have a closer, more human relationship with you.

But that’s not the most important lesson from this episode. I think the way the company, at pretty much the most senior levels, owned the mistake. They didn’t dance around and use marketing or PR bafflegab to try and spin the problem. They put their hand up, said someone made a mistake because their process wasn’t great and they’d make sure it gets fixed. They also said they’ll come good for customers with free data or something.

The other thing they did well was that they identified the fault was human error, but they didn’t toss their staff under the bus. The COO said that organizationally, their process wasn’t good enough and that created an environment where one of their people could make a mistake like this. In my reading, it was the COO saying that they didn’t protect their people well enough with strong process in this case.

This was a textbook example of how to handle a problem. Now, I doubt you’re ever going to cause a problem for sixteen million customers at the same time across an entire continent, but if you’re like me, you know you screw up all the time.

So the lesson that I’m taking away from this is pretty simple, own your mistakes. Own them quickly, figure out what went wrong, fix it and tell your customers you’ll do better. People will respect you for it, even if they are frustrated with you.

I mentioned the January and February issues of the Casual Marketer Newsletter and time is running out for you to get both of those at the same time! Everyone who signs up as a Foundation Member before February 12th, 2016 will get both newsletter issues in their Welcome Pack.