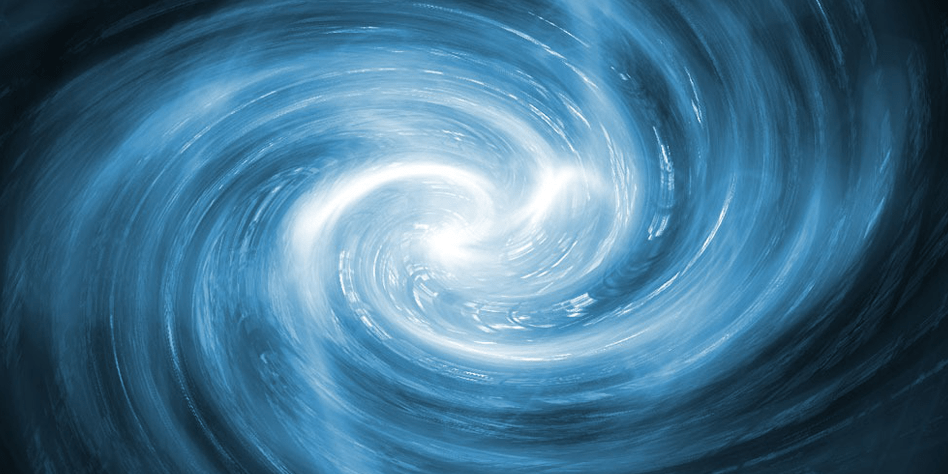 When you operate in a marketplace for any length of time, you start to see the same patterns of behaviour appear over time.  I don’t know if it’s human nature or if it’s just something built into markets, but these things just always seem to happen.

The positive thing is that you have people who are creating products or offering services that are exceptionally good value and delivered to customers at a fair price.  The people who work like this focus on the things that matter and look for ways to increase their profitability or market share by increasing their customer base and improving their product.

These people also operate like proper business owners.  They tend to think ahead and look beyond the horizon.  To use a driving analogy, they plan out their route, keep their eyes focused on the road and they ensure their car is properly serviced and fuelled up.

This is the group you want to be part of because it increases your chances of long term success as you’ll see.

Understanding The Other Players

Another group of people are what we tend to call “newbs”.  Their product and services are well intentioned, sometimes surprisingly good, but often there is an immaturity to their offerings.  This isn’t malicious or anything, it’s just that they are learning the ropes and honing their craft.

These people want to think long term, but right now their focus is on incremental improvement over the short and medium term.  Sometimes these folks can appear lost because maybe they just don’t know what to do next.

Next we come to people that I call the “Frustrated Failures”.  They tend to know everything about everything and are happy to tell anyone that will listen about how much they know or what an expert they are.

The “Frustrated Failures” tend to wander into a marketplace, explain that they have now arrived and everyone else is doing everything wrong.  When they finally release a product or service, it usually fails to make an impact because it just isn’t as good as they think.

Sometimes these “Frustrated Failures” will have a little tantrum and explain that the customers in that market are too stupid to properly understand the superior value they’ve been offered.  Others will just vanish quietly off to find the next group of people who they can enlighten.  No matter what, they always leave, they never stay for the long haul.

The last group of people are just opportunists.  They appear whenever they think there’s a chance for a quick score.  These people always have below average quality, ridiculously simplistic product offerings and adding value to their customers only matters if they have something on the backend they are trying to sell.

This group tends to think as far as the next sale.  They’re obsessed with angles or gimmicks to “increase their conversion rates” and generally, they view customers as wallets with feet.

This group are easily identifiable online because they are constantly banging on about “list building”.  It’s actually a sure fire way to spot them.  They think that building an email list is the goal of everything because then they can interrupt people repeatedly with rubbish offers.

Hate The Players, Understand The Game

Now that we’ve identified the players, let’s talk about the way the game plays out.

A new market appears and some early adopters arrive.  This is usually a combination of excited “Newbs” and some consistent old hands who see potential.  They start selling into the market and things go well.

As the market grows, more of these two groups appear fleshing out the offerings available to potential customers and over time, the whole ecosystem starts to mature.

This is when the first of the “Frustrated Failures” start to appear.  They have identified that this maturing market is simply not at their sophistication level so they have come to fix everything.  As is their way, this group of people will just come and go.

Funny story, in October 2015, I saw a “Frustrated Failure” that was somewhat known to me appear in a market that I operate in.  This person came in with lots of noise and bluster talking about their credibility and huge success elsewhere.  I said to someone else in that market, “This person won’t make it to Christmas.”

By late November, this individual had two public meltdowns and tantrum before quietly vanishing.  I should have placed a bet on the departure date.

Anyway, back to our story…

As the market evolves and starts to get to a good size, the opportunists start wandering in.  They are like buzzards.  You see them circling, one will make the occasional foray into the action before slinking away.

These folks tend not to last when they do show up.  It’s actually nothing to do with market itself, it is more about the path they’re on.  They have an opportunity mindset.  They are always looking for the next big score, so they aren’t willing to put the effort in.

What these opportunists also tend to bring with them is the inevitable “race to the bottom”.  Because they are short term thinkers they want quick wins and the fastest way to do that is to take short cuts.  They will cut corners on quality or they’ll just drop the price – those are the two levers these people have at their disposal.

The Cascading Effect Of Laziness

Unfortunately, this kind of behaviour has a cascading effect on a market.

The opportunists start usually by offering inferior products at market prices.  They aren’t interested in providing value, so it’s all about offering the cheapest possible stuff that requires the least effort for them to produce.

Traditionally, these people were just creating low quality info products or badly written WordPress plugins that were nothing but copies of more successful products.  Lately however, you’re seeing it manifest itself into the legions of “physical product” dropshippers.  They source a cheap knock off product from China and post it on Amazon using Amazon’s FBA program to fulfill.

When that doesn’t work, they pull the price lever.  It’s the laziest way to get a bump and when you’ve not spent much creating your product, it’s easy to justify dropping your margins.

This is when the Newbs panic and they start competing on price.  Sometimes they’ll also start creating inferior products because “volume is the name of the game”.

This spiral usually continues until one segment of the market is scratching around the dirt looking for loose change and the other end is considered more premium and slightly higher priced.

It’s like a naturally recurring cycle I’ve seen play out online, but one interesting tidbit.  The “higher priced” end of the market is almost always lower in price than before the “race to the bottom” started.

The two things that always win out over the long haul are quality and persistence.  People who focus on producing high quality products, delivering more valuable services to clients at fair prices and are prepared to stick at it always seem to come out ahead.

The theme of persistence keeps coming up because it’s so important in your business.  In the March issue of the Casual Marketer Monthly Newsletter, I go into persistence in greater detail.  This issue goes to print soon and will ship towards the middle of next week so click the link below to get in before it’s too late!