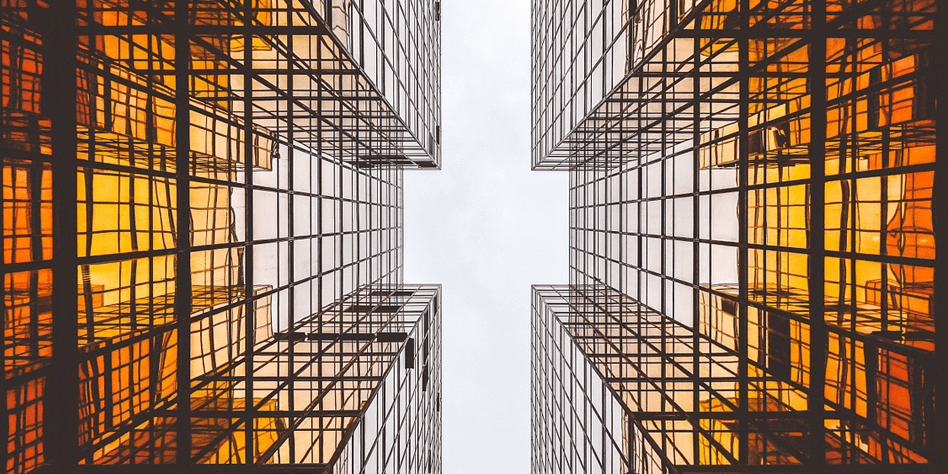 I was having a conversation with some folks today on FB about people who call themselves business owners.  It’s a term that gets tossed around pretty easily now and for the most part I think it’s misused.  The truth is, most people I run across aren’t actually building a real business at all.

That’s a pretty big statement, so it requires some explanation.

Since starting Casual Marketer, I spend a lot of time talking to people about their online businesses and what they’re actually doing.  I hear all types of stories, but I’d say the vast majority of people are creating a job for themselves rather than building a real business.

Every now and again I pull the occasional person up and tell them that they’re self-employed rather than running a business.  Some people get it and agree whereas most people take exception.  They act as though I’ve somehow offended them.

The overwhelming number of negative responses I get are from “one man band” operators who refer to themselves as “internet marketers”.  They’ve been told by every hopium dealer and guru that they are building a business.  They’re told that their pursuit is some noble endeavour that should deified.

To my way of thinking, someone who is building a business is looking to create something that has it’s own momentum.  I’m not talking wishful thinking here.  I am referring to people who have a strategy and a business plan to build an asset that grows, does well for them financially and can eventually be sold.

That largely discounts people who trade on their own name.  If you’ve built a personal brand around you as an individual, unless you’re Oprah, it’s pretty hard for that to be sold.  It can be a big operation, but by my definition, it’s still not really a business.

In fact, the conversation that spawned this post today was around a person that has built out their online activities around their own name.

My thesis was that this person is essentially self-employed.

There’s absolutely nothing wrong with that.  In a day and age where nobody is ever really employed for life by one company anymore, being your own boss isn’t a bad idea because you’re probably never going to fire yourself.

Being self-employed can be quite good financially for you as well. I know people that earn seven figures a year leveraging their own skills, their brand and their network.  They are saving for the future and leading a great lifestyle.

That’s awesome and I admire people that do the work to get themselves into such an amazing position.

What About Casual Marketer?

You might be sitting there saying right now, “Hold on, but what is Casual Marketer?”

I refer to Casual Marketer for me personally as a “side project”.  If you read the daily emails, the blog or you’re a subscriber of the Casual Marketer Monthly Newsletter, you’ll actually notice that I use the words “business” and “project” somewhat interchangeably when I talk about Casual Marketer.

I generally think of it as a project, something I’m doing as a side hustle interest with a small profit motivation.  Some people refer to this as “passive income” but I laugh when I hear that.  There’s nothing passive about what I’m doing and frankly, people who talk about their passive income are usually working ridiculously hard and the income isn’t passive at all.

There really isn’t a scenario that I can envision where I’d ever be able to sell it.  I’m the focal point for the content creation which is the product I sell, so without me at this point, there’s not much there to buy.

And I’m perfectly ok with that.  I’ve been down the road of building a business before on multiple occasions and it’s not all it’s cracked up to be.  I’m happy to create something that I enjoy working on and that will spin off profit for me for the foreseeable future.

Freeing Yourself From Conventional Thinking

It’s actually a very liberating way of thinking about it.  I’ve had the luxury of casting off all kinds of crazy preconceived notions that people place on themselves when they talk about their “business”.  I don’t feel any pressure to hire staff or “10x” whatever I’m doing.  I’m content to do my thing the way I want to do it.

Again, there’s nothing wrong with being self-employed or having a side project that you enjoy working on.  The point of this post was not to shatter your entrepreneurial dream and crush your spirit, it was to share with you a different perspective on things.

You don’t need to do things the way that other people tell you that you should and your goals or ambitions can be your own.  The standard “business owner” guide was torn up a decade ago and you’re no longer obliged to follow that old playbook.  If you want to be a graphic designer that specializes in design for flower shops then that’s up to you.  There’s nothing to stop you from earning a decent living.  I encourage you to try.

What about if you want to transition from your solopreneur journey into building a business that’s bigger and something you can sell?  That’s totally possible and really that’s the power and flexibility that online marketing actually gives you.  You can start small and then grow into something bigger, better and serve more people if that’s what you want to do.  You just have to put in place the right strategy to make that happen.

Speaking of putting in place a strategy.  In the April issue of the Casual Marketer Monthly Newsletter, the entire thing is devoted to how I pull together a strategy.  If you want to learn how I think and plan, then I suggest that you click the link below and subscribe now!