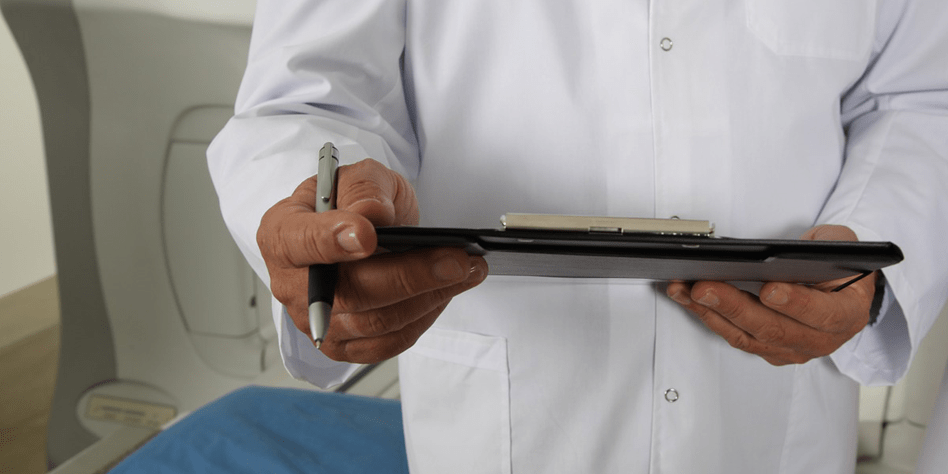 I used to work in a giant construction, mining and engineering business and our CEO was an old school construction guy who basically said whatever was on his mind at the time.  He ran the place with an iron fist and because we were so successful, he was pretty much ten foot tall and bulletproof.

One day we had a management meeting and someone was talking about an internal review program that they’d established for something entirely meaningless.  If you work in big companies for any length of time, you’ll know these type of things – a bunch of people sitting around, ordering in lunch and writing pointless stuff on whiteboards that doesn’t add revenue, cut costs or help customers.

Anyway, as this person was droning on endlessly, talking about graphs that nobody else in the room cared about our CEO piped up, “This looks an awful lot like a self-administered colonoscopy.”

Silence fell over the room.  I was by far the youngest person there and I chuckled heartily, but I don’t think anyone else got the joke.

That meeting happened ten years ago and I chalk it up as one of the best management lessons I’ve ever received.  It stuck with me and almost every time I find myself being invited to internal meetings this question rolls around in my head – is this just the people in this room sticking their heads up their backsides?

People who know me personally know that I have a pretty sharp tongue and I’ve been told I have a rather sardonic sense of humor.  The folks who routinely participate in staring into their own abyss are often some of the people I reserve my most brutal responses for.

I’ve torn down a few coaching clients over the years for being overly introspective because they end up paralyzing themselves with self-doubt and uncertainty.

I’d like to say that I don’t enjoy it and that it brings me no pleasure, but honestly, I’d be totally lying to you.  I really enjoy working with people who can’t stop second guessing themselves and telling them to get out of their own way.  I get a certain pleasure from explaining to them that they are their own worst enemy.

The truth is, for most people who do this they justify it in their own eyes as being perfectionists or that they are looking at ways to improve how they do things.

I don’t buy that for a second.

When you spend all your time questioning what you’re doing and how you’re doing it to the point where you end up actually doing nothing, that’s not perfectionism.

There are a couple different types of people who struggle with this affliction that I’ve come across and keep an eye out for.

The first type of person is usually pretty technical.  I had a developer who worked for me that would gather the requirements, start building the software, get almost to the end and then start all over again because he’d found some flaw in his design or he’d come up with a better way of doing it.

He didn’t suffer from any kind of confidence issue or anything like that, he just enjoyed solving problems and when he worked out the answer, completing the task became boring.  At this point he’d turn his mind to looking for better answers and like most things, he’d find a better way and he’d start again because it was challenging.

With him I got to the point of nearly having to fire him because he wasn’t delivering.  His work was exceptionally high quality, but he just struggled to finish his projects.

The second type of person is way more common and they just lack the self confidence to release their stuff into the world.  They’re fearful of being criticized or having people not like it.  Sometimes they worry that their stuff won’t sell because the market “doesn’t understand their topic” or other such nonsense.

The truth is, these people often suffer from one or two different confidence issues: one, is that they are worried that they aren’t as smart as they think they are; and two, they feel like a fraud because they don’t value their own successes and achievements.

The first of those problems is just a straight up self-confidence problem.  It’s entirely common and the only thing you can do is encourage them to take a chance and see what happens.  It’s incredibly frustrating when you can see that the person is producing good, high quality stuff and they lack the confidence to put it out into the world.

The second problem is much harder.  I’m going to be straight up, sometimes a lack of results to verify your claims is a problem.  Again though, for most people this is all in their head.

I’m not saying you should “fake it, ’til you make it” but most people I run into undersell themselves and short change their own accomplishments.  This manifests itself in this perpetual cycle of self-doubt where they diminish their own knowledge and expertise.

The only way to build your confidence is to make an effort and put yourself out there.  You might fail, but I bet you’ll have some success that you can then build on.  From there, you just keep going.  Success isn’t a singular event and it doesn’t come to a conclusion.  You build up to success and then you push out your goals to keep stretching yourself towards greater things.

But to do that, you have to get out of your own head.  The game is not played between your ears, it’s played in front of you.  Spending all your time with your head up your own rectum second guessing yourself is a great way of failing without even really trying.

The other way of getting out of your own head is to subscribe to the Casual Marketer Monthly Newsletter.  Every month, I’ll share with you some of the most important things I know about how to build your business and to increase your online capabilities.  To join, click the link below now and sign up.