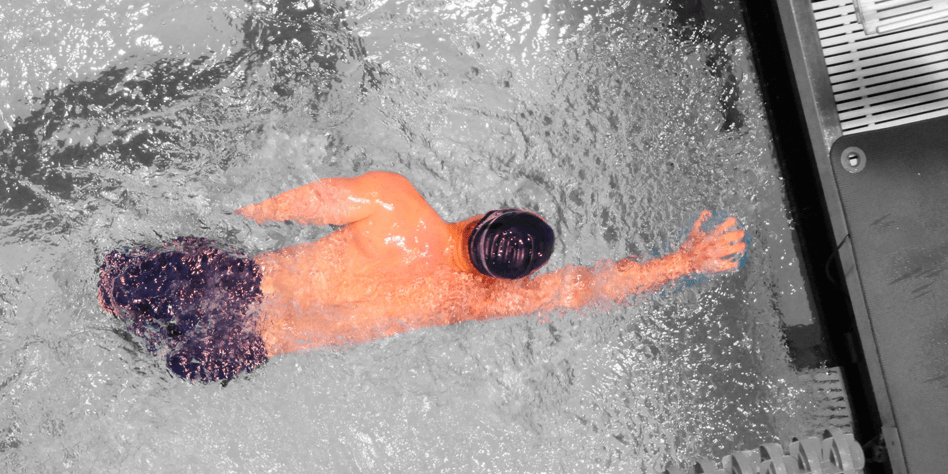 Whenever you embark on something new like creating a new online business, there’s always a level of effort required to be successful.

Depending on the type of person you are, you generally have a tendency to either overestimate that effort or underestimate it.  Historically, I’ve had a tendency to underestimate the level of effort that I’d need to put into something to make it be successful.  Inevitably, that has come back to haunt me on more than one occasion.

My pathology has always been to get a good idea, figure out what I needed to do to get it launched and then start into it.  Usually I get to the 70% completion point and realize that I’ve gotten in quite deep and that the last 30% will take five times longer than I’d imagined.

With that said, I probably have enough started and half finished projects to fill a small stadium.  Many of the online marketing experts would call this “failing fast” and applaud me like I’m some kind of uber-genius.

“Any muppet can get a half baked idea and throw themselves into it.”

The reality is, starting something is easy.  Any muppet can get a half baked idea and throw themselves into it.

Now, if I wanted to turn this into some kind of feel good uplifting experience like a bad Katy Perry song, I’d trot out the cliche that finishing is the hard part.

The problem is though, when you start building a business online, there really isn’t a finishing line.  There’s launching and then there’s every day from then on out where to be successful you have to keep working hard.

Starting Casual Marketer was a totally different experience for me though.  Like all other ideas, it came pretty quickly and was largely fully formed.  I knew more or less what I wanted to do and why I wanted to do it.

The difference this time was that I stopped to think about what I was doing.  I wrote down some of the ideas I had in an Evernote notebook and left them there to simmer for awhile.  Whenever I had a new thought, no matter where I was, I opened Evernote and added my ideas.

This went on for probably three months… And then for some reason the mood struck me and I decided to spend most of December writing a book.

Eventually I was finished writing the book and I was ready to crack on with launching Casual Marketer.  It took me a bit longer than I would have liked.  Were you seriously expecting some kind of magical transformation?   Truth be told, it took me considerably less time than it would have previously.

The Moment Of Clarity

Why did it take less time?  Because I knew that launching wasn’t the finishing line, starting wasn’t enough.  I’d worked out what the goal was and I thought about it for a few months.

I knew that the goal was to build a platform where I could consistently share good information and create a great product that people would really help people.

And that’s where my Casual Marketer Monthly Newsletter comes in.  It’s a physical newsletter delivered to your door every month.  It contains my best stuff and the inside information that I’ve picked up about how to run your online business the right way over the last nearly ten years.