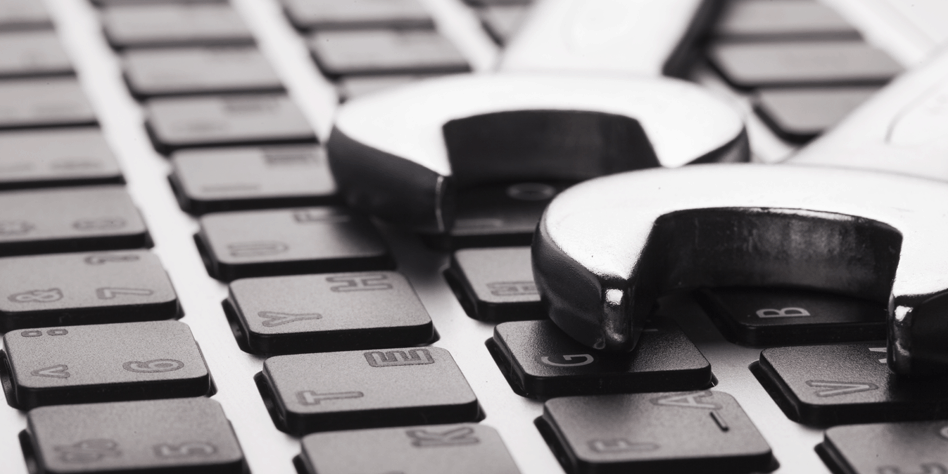 I had an email written.  It was done.  I was going through giving it a proofread and getting it ready to send.  I was adding a link and the modal box went to pop up and it timed out.  Then my email was gone.

I could sit here and try to explain the technical reasons it happened, but you probably don’t care and right now, I’m too angry to even write that email.

I had a busy day.  Lots of stuff going on and I didn’t get around to writing my daily email until late.  The email I had written didn’t necessarily flow for me tonight, so it took me longer than it usually does.

It’s now 11:45pm.  The frustration is literally forcing to me to subconsciously grind my teeth.

Sticking To Your Commitments

The thing is, I’ve made a commitment to myself to email you daily.  Share something that might help you or tell you a story that might entertain you that’s what I’ve said to myself (and tacitly to you as well) that I’m going to do every single day.  And it’s not just about you, I enjoy writing these emails as well!

But sometimes you can have a technology failure.  I deal with technology for a living, so I’m more acutely aware of this than most people.  It doesn’t make it any easier when you lose your work though.  Ha!

I’m not going to use that as an excuse to not do what I said I was going to do when I started this project.  The easy thing would have been for me to take the rest of the night off, chalk it up to bad luck and crack on with it again tomorrow.

Yeah, that would have been the easiest thing in the world to do tonight, except I didn’t set myself an easy goal.  When you take on a project or a business in your spare time or maybe you’re a stay at home mother trying to build something while juggling your household, you’re starting down a path that isn’t easy.

Casual Marketer is a phrase that is tinged with irony.  There’s nothing casual about the goals we’ve set for ourselves by taking this path.  We’ve decided to do something extra, something more, something harder.

(Interestingly, as I write this line, I’ve notice my internet connection has flaked out again… Copy and paste my work so I don’t lose it again, that might actually send me over the edge!)

For me, part of starting Casual Marketer as I’ve said in the past was to actually commit myself to publishing content every single day and for nearly two and a half months I’ve done that.  Giving up this evening and going to bed would have been a slippery slope.  I would have been back at zero days in a row and if something happened in a week’s time, it would have been easy to take another day off and another and another… Before too long, the good habit I’ve worked so hard to form would be broken by the bad habit that does nothing for me.

So this email to me, while much shorter than normal, encapsulates entirely the essence of what Casual Marketer means to me.  It’s about that desire to do something enough that you’re willing to work harder than you need to and sometimes more than you’d maybe like to achieve the outcome you’re looking for.

Now, I’m off to bed… Hopefully… If the internet lets me send this.