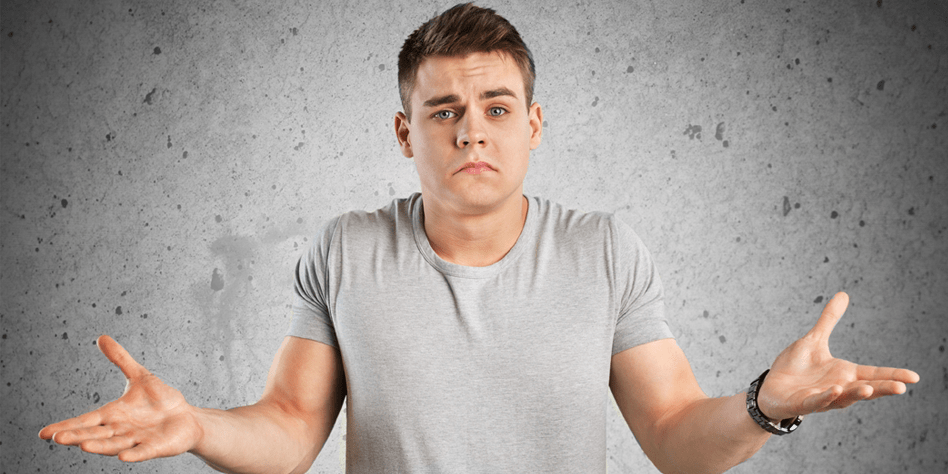 The number one question I get asked by people is, “Why are you so ruggedly handsome and unbelievably charismatic?”

That’s a great question, but one that’s difficult to answer – I’m blessed I suppose.

The second most asked question is, “How do you come up with your ideas for your emails every day?”

That one’s a bit easier to answer. Basically, I am a good listener. Both my parents used to tell me that I had two ears and one mouth for a reason.

Being An Active Listener

Being a good listener is great for your business for several reasons.

First of all, people like to talk about themselves and their problems. If you are an “active listener”, meaning you‘re engaged with them while they talk, people feel that you have their best interests at heart.

This establishes a bond and a level of trust. Once people trust you they’ll start telling you their “real” problems if you actually take the time to listen. These won’t be superficial issues, these will be their underlying core problems.

Now, depending on the type of person you are, you can exploit those problems or try and help people. I say exploit because you know who else is really good at being active listeners? Con men. They find weaknesses in people and take advantage.

Alternatively, you can spot those weaknesses in people and use that to understand why they might be having problems. From there, you can build out solutions to solve those more fundamental issues.

Secondly, you hear great stories when you are a good listener. People say the craziest stuff. This is an incredible resource for creating content because you never run out of things to write about.

I must quietly admit, that when I take the bus in the mornings and on the way home, I sometimes listen to podcasts, but often I just have my headphones in and I listen to what people around me are talking about.

Ok, sure, some people call that eavesdropping… Let’s not split hairs.

Hello! That made for an interesting bus ride.

While some of these stories end up being winners like that, most are dross. There isn’t a day that goes by though that I don’t hear something that I can take, restructure and turn into an idea that I can use. It might even just remind me of something else I can write about.

As a content creator, other people’s stories are like battery backup when your main supplies run low.

Finally, being a good listener, strangely enough, makes you appear more intelligent than you probably are. It’s a bit funny to say, but it’s entirely true. I’m fairly lucky, I must admit because I have the gift of the gab. Some people aren’t so fortunate, but they can really appear much smarter just by being an engaged listener.

You know these people, they sit in the meeting, taking notes, nodding at the right time, but listening intently. You keep your eye on them because you start thinking, this person is either really super smart or they’re here to keep a chair from floating away. Eventually, they might chime in with a poignant comment at just the right time and everyone thinks, “That person is ninja level smart.”

I tell all of my coaching clients, one secret to being successful and building your authority is for people to think you‘re smart – ideally even smarter than you are. I can’t overstate that enough – people want to do business with smart people and engaged listeners come across as smart.

I can’t teach you to have a good imagination which is a key ingredient in storytelling. However, I can tell you to learn how to listen – it’s actually really easy, just stop talking and listen to what other people are saying!