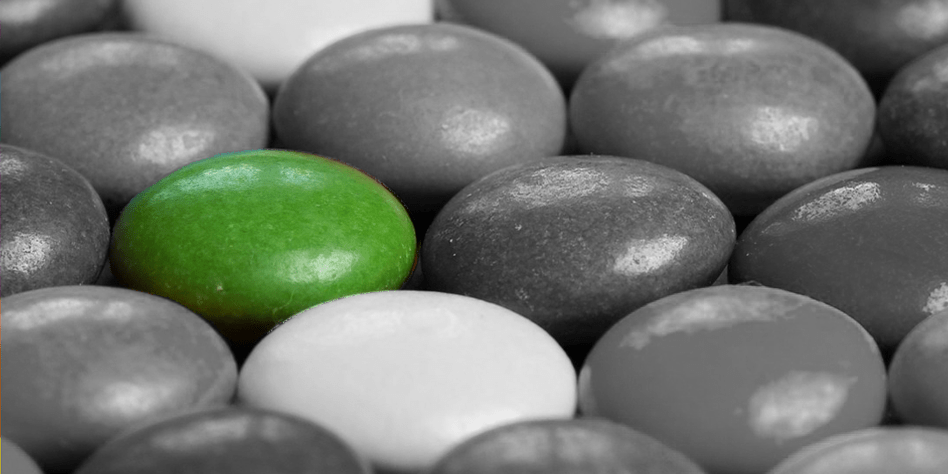 As much as my mother tries to tell me otherwise, not everyone I meet likes me.  People who follow me online or come across me in person usually either really like me or they don’t, very few people are indifferent towards me.

And I’m totally ok with that!

I was in a discussion online yesterday when someone wrote, “I’m worried I’ll offend people with my marketing.”

My advice was straightforward and to the point, “I’m pretty certain that your target audience isn’t everyone.  Focus on delivering your message to the people you’re interested in attracting and forget about the rest.”

The advice was largely well received (because it’s true!), but a few people tried to take me to task.  They said that there was no way of knowing who your audience was or who might buy from you, so you needed to be inclusive so as not to alienate anyone who could potentially, maybe, perhaps one day buy something from you.

These people live in a world of scarcity.  They lack the confidence in themselves and what they are doing to be who they really are.  They’re afraid of losing one or two potential sales at some point in the future.

You can’t please everyone and you really shouldn’t try.  The vast overwhelming majority of people in this world have no interest in you, your business or whatever it is you’re offering.  Why spend even one second worrying about what these people think?

I’d like to interject here that this doesn’t mean you get to be an offensive jerk.  There’s no excuse for being rude or intentionally going out of your way to degrade people or insult anyone.

This is something that’s happening more and more online.  In certain marketing circles, folks are trying to make a name for themselves by cursing more than Gary Vaynerchuk and just treating people who disagree with them with utter contempt.  Then they laugh it off like they’re so clever.

Just be you.  That’s really the crux of this entire message.  I never pretend to be like someone else.  I see things and learn stuff from other people all the time, but I always try and apply those strategies and tactics in a way that’s genuine and uniquely me.

With that comes the reality that some people aren’t going to like what I say or disagree with what I’m doing.  And I’m totally ok with that.

Let me give you an example.  I’ve had over a half a dozen people tell me over the last week that emailing daily would result in people leaving my list or not reading my emails.  My answer to them is always the same, “Thanks for you opinion, I didn’t really ask for it.”

I was at a meetup last night and someone offered up their opinion on what I was doing.  As I mentioned, I gave them my quick, dismissive response, “Great, you’re not a customer, so your opinion doesn’t really matter that much to me.”  This person laughed as they walked away, but I could tell they were a tiny bit offended.

Another person who was standing next to me asked how I was able to be so certain of my position.  The answer was actually very easy to articulate.  I told him, “That guy was never going to subscribe to my newsletter, so our relationship was never going to progress.  More importantly, my open rates and read rates are going up everyday, so his opinion is wrong based on my actual data.”

And that’s the secret.  Be confident in what you’re doing, know who you’re trying to speak to with your marketing and focus on delivering value to them.  Then just ignore everyone else who’s peddling the standard schlock advice that they’ve heard three times removed from someone who’s apparently successful.

Be your authentic self and let the chips fall where they may.

If you’ve not subscribed to my Casual Marketer Newsletter and you’re absolutely desperate to hear more of the authentic me, I highly recommend that you subscribe.  If you take action quickly you’ll get the first two issues in your welcome pack, but remember this offer closes on February 12th, 2016.