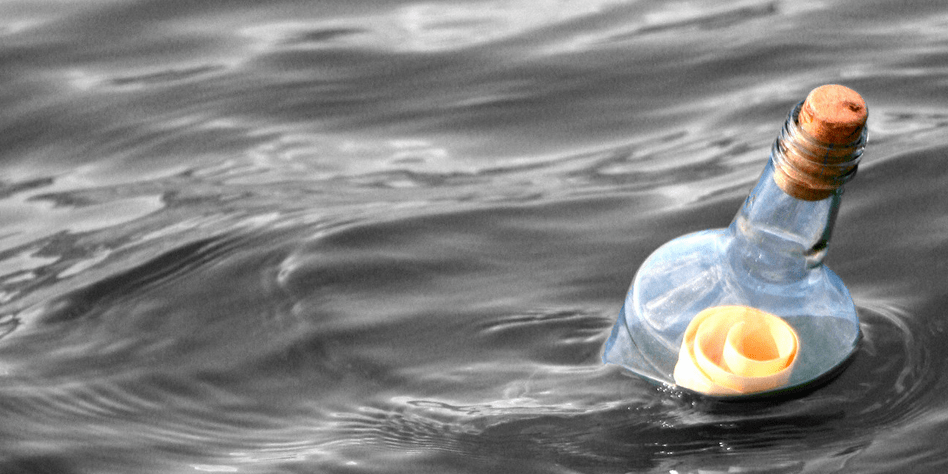 I’ve been emailing regularly now for over two weeks and the plan is to keep sending you what I hope are educational and entertaining emails every day.  It has been a great deal of fun thinking about what to write and the discipline of actually having to do it has been great for me.

In fact, like anything in life, when you do something enough, it becomes a habit and when you don’t do it, you miss it.  Writing these emails are a bit like that.

The thing is, I’ve never really been a prolific email marketer.

I know all the theory and I appreciate that having an email list with a couple thousand people on it like I have is a good thing.  I’ve just been so busy actually building and running my businesses and working that I just didn’t really prioritize sending out emails.

But this has been an interesting process to say the least.

Here’s a bit of background… I’ve been building my main email list in various incarnations since about 2010.  Some people on the list date back to 2010/2011 when they subscribed for pre-launch videos, others are people who’ve just opted in for various things and most are people who’ve bought products or services from me over the years.

When you’re not mailing regularly though, the relationship you have with people breaks down.  People forget who you are and they move on with their lives.  I mean you’d have to be some kind of narcissist to think that people would remember you five years after opting into watch a free pre-launch video…

I had an email from someone who subscribed to the Casual Marketer Newsletter who told me that he joined my list in January 2011.  He didn’t buy the product I was releasing because he didn’t have the $1100 at the time, but he kept getting my infrequent emails over the years.

After nearly two weeks of receiving emails from me every day, he took the plunge and subscribed, not on the monthly plan, but for the whole year!  This gentleman runs a bricks and mortar business in the US and he’s looking to increase his online footprint in 2016, so the timing was right and the content from the previous two weeks convinced him he had to sign up.

Interestingly, I went and had a look at his account in ActiveCampaign and he had opened every email I’ve sent for the past couple weeks, some multiple times.  I spoke about the value of getting people to consume your content in an email last week which you can find here.  Creating a bunch of stuff that nobody consumes is pointless, you’ve got to get people consuming your content!

I have another example of someone who bought a low cost product from me in 2012 sending me an email saying how excited she was to join the newsletter.  I’ve even had a few of my Udemy students who’ve found their way onto my list subscribing to the newsletter this week.

Conventional “guru” wisdom is that you should scrap your old email lists, especially if you don’t email them often.  Many of these folks wear it like a badge of honor when they delete thousands of people from their email lists.  I’ve always felt that this was such a crazy idea and it shows the inherent laziness of some of these folks.  That’s why I talked about the perils of bad advice in a previous email (you can read it here).

What I set out to do was re-engage with the people on my email list, rebuild the relationship and provide them with value.  I think if you’re creating something high quality, if you produce it regularly enough and you make it easy for people to consume, you can re-establish that relationship.

And this entire Casual Marketer experience has been proof of that.

It goes without saying that I’ve had a fair bunch of people unsubscribe – probably 8% of the total in fact.  But the reality is, that makes total sense.  Our relationship was established at some time over the past five or six years and during that time, I’ve changed and what I’m talking about may not be relevant to them anymore.

That totally makes sense and I wish them well on their journey.

So if you’re sitting on an email list that maybe you’ve neglected, I encourage you to give some serious thought to figuring out how to re-activate the relationship with those people rather than just hit the delete button, you’ll be surprised at the results if you put the work in!

And on the topic of our relationship, remember that you can always take the next step and sign up for the Casual Marketer Monthly Newsletter.  Every month, delivered directly to your door anywhere in the world are some little nuggets of gold… Ok, my lawyers have said that we need to get one thing straight, I’m talking metaphorically here, I’m not literally sending you gold.