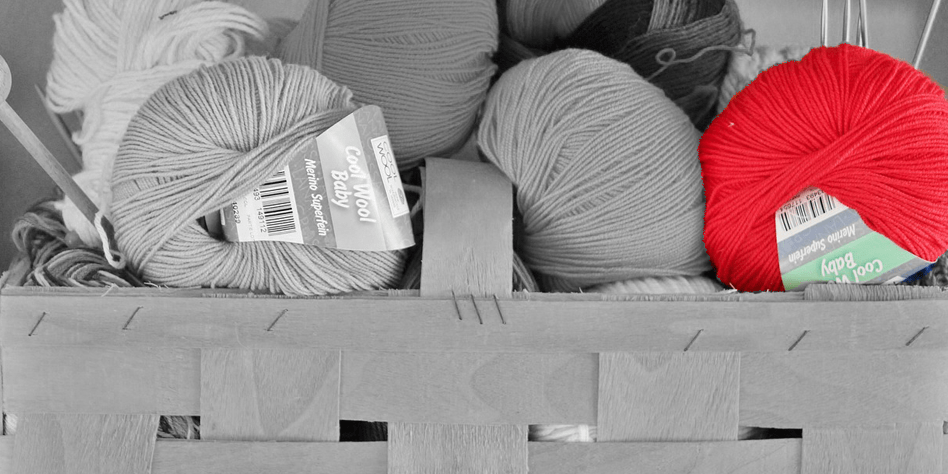 One thing that gets people in the most trouble is when they extend their business into an area that is well outside their core strength.  Very rarely is this kind of extension well thought out and executed properly.  It is often driven by the wrong motives and flawed logic by the people responsible for devising the company’s strategy.

Admittedly, I’ve made this mistake a few times over the years myself.

Back about ten years ago, I was running a company for my employer that was pretty much a precursor to what you’d call a “cloud services” company now.  We offered our enterprise clients consumption based storage, hosted virtual machines and a variety of managed services like Disaster Recovery.

We were, without question at least five years ahead of where the maturity of the market was.  With that said, we knew there was a market.  We took that business from an idea in a coffee shop in 2004 to $40m of annual revenue by June 2008.

That was a bleeding edge technology business and we made a number of technical mistakes along the way.  I talked about the importance of correcting your mistakes early in yesterday’s post and that skill really came in handy with this company.

These kind of small tactical mistakes with technology choices in a company like that can actually be healthy.  We were pushing the envelope, sometimes we went too far and reached the edge of what we could buy or build.

As an example, one time we bought six figures worth of network virtualisation equipment from a new startup in the US.  This technology was at the time we purchased it, way out there in terms of being considered advanced tech.  Even today, software defined networking is just coming into its own from companies like Cisco.  Unfortunately, the supplier’s code was just too buggy and we couldn’t really get their appliances to work as advertised.

Their founders ended up buying back the equipment and thanking us for our patience.  We lost a few months of some engineering time to try and get it working, caused ourselves some frustration, but we learned a ton about provisioning in our environment.

Those are the kind of mistakes you can make where you come out the other side with very valuable lessons and arguably better off having had the experience.

Bigger Strategic Mistakes Can Be Painful

However, I also made a couple strategic decisions that weren’t so easy to get past and were the kind of mistakes that I want to warn you about in this post.

In this business, we obviously had spent millions in IT infrastructure – north of ten million in 2005/2006 alone building out the data centres, server farms and storage arrays.  Basically, the better we became at running and provisioning the environment, the more stuff we could do with it.

Back then, one area of massive growth in the managed services industry was web hosting.  Wordpress was really starting to kick off, everyone was building a website and hosting companies were being bought for silly multiples of revenue.  It was a golden era to start a web hosting company.

So we started one.

We hived off some of our server processing, storage, dedicated IP Addresses and hired some people to build and run it.  We also invested in some security infrastructure to ensure it was secure and that it scaled.  It was a breeze for us to do technically.

Unfortunately, our business wasn’t structured to cope with the consumer end of town and their support requirements.  We had a 24×7 help desk in our office and within a few weeks of going live, our enterprise customers who were paying us millions per year in some cases were waiting on hold while some guy with a small website was yelling at our support staff about his fonts not rendering correctly.

The team running that part of the business knew how to grow a web hosting company.  They started taking on resellers to grow faster and they were ramping up their marketing efforts locally across Australia to get media attention.  These successful tactics made the situation worse.

Behind the scenes, it was a debacle.  We didn’t have any systems at all to this stuff.  Our parent company’s bank gave us a merchant account assuming we were doing high value transactions and we were doing small credit card stuff and starting to get chargebacks.  Our corporate accountants lost their marbles trying to consolidate all of these “pocket change transactions”.  Every time I turned around, there was another ridiculous problem we’d caused ourselves.

It was a red hot mess.

The funny part was, our technology footprint could handle anything these customers could throw at us, we could bring on as many new subscribers as the web hosting team could generate, but the back office stuff was a disaster.  The more “success” we had, the crazier it got.

Pulling The Plug On A Bad Idea

My senior staff and I had our monthly review meeting in Singapore and we were going over the numbers in disbelief.  The web hosting business was producing 90% margins and doubling the customer count every couple weeks.  On the other hand, our outstanding support requests were also doubling and our enterprise customers were getting really agitated.

I just remember that night sitting in the restaurant at the Four Seasons Hotel in Singapore and saying to one of my team, “We should have just stuck to our knitting.”  You couldn’t help but laugh.

When I got back to Sydney, I made a few phone calls to some of the bigger web hosting businesses in Australia and within three weeks we were able to sell that part of the company off.  We did well out of the sale, the thing tossed off profits every single month we had it, but the reality was, it totally distracted us and took away from our focus on achieving our big picture goals.

The thing was, it was a good idea at the time, we executed extremely well and it was profitable in isolation.  By all accounts it was a successful move, but overall, it was a really bad decision.

In retrospect, we were pretty lucky.  I’ve seen countless companies branch out into other lines of business for all the wrong reasons and nearly destroy themselves in the process.

The key is having a well defined strategy that you’re very clear about and staying incredibly focused on achieving the goals you’ve defined.  If you see an opportunity to expand into a new area, then I suggest you go back and do a strategy review and see if it fits within your current plan.  On the other hand, if it’s a big opportunity, You need to establish if it’s worth revising your strategy to suit.

Your plan is never sacrosanct.  A strategy is the guiding principles for achieving your goals, but if your goals change, then you need to adjust the strategy to match.  In the the April issue of the Casual Marketer Monthly Newsletter, I’m going to share how I craft a strategy for my own businesses and the businesses I work with.

If you want to learn how to build your strategy the right way, then I suggest you take the time to click the link below and sign up now to join the Casual Marketer Newsletter.